Home / About / Our History

Investment as a Legacy since 1953

MEDA’s story began in the aftermath of World War II. Over 35,000 Mennonites fled from East Germany and Russia, with about 5,000 settling in Paraguay. Initially, the recent newcomers struggled to make a living in their new South American home. Many were skilled craftspeople and farmers eager to set up their businesses but lacked the necessary financial resources.

At first, development assistance efforts in Paraguay mainly helped establish schools and hospitals. Yet, while this assistance was essential, it was only a temporary solution. The newly settled Mennonites needed capital to support business growth. Over time, Mennonite businesspeople in North America provided their fellow Mennonites with long-term financial assistance, which enabled them to build permanent settlements in Paraguay.

On December 10th, 1953, a group of generous Mennonites met at the old Atlantic Hotel in Chicago, Illinois, U.S.A. They decided to form an impact investment group and pooled their resources to send financial support to Paraguay. From this historic meeting, MEDA was formed.

With the assistance of MEDA and their brothers and sisters in North America, the Paraguayans established businesses. They formed communities rooted in the ideals of peace, justice, and entrepreneurship.

Eventually, MEDA realized it could support people to lift themselves out of poverty by assisting small businesses worldwide. This new awareness inspired a new mission and vision – to create business solutions to poverty. Over time, the organization expanded its services and expertise to Asia, Africa, Europe, and Latin America.

Today, we continue our founders’ work. MEDA views investment as a seed that can bloom into something greater. The seeds of prosperity that our founders planted decades earlier have continued to grow through the MEDA Risk Capital Fund and through the support that we’ve received from our generous private and institutional donors. These seeds have blossomed into millions of people in the Global South and beyond building successful enterprises, learning new skills, and growing higher quality and environmentally sustainable crops.

To gain a fuller understandingof MEDA’s founding members and global context, read The MEDA Experiment: Twenty-five Years of Economic Development by J. Winfield Fretz, or browse the 50th Anniversary edition of The Marketplace. 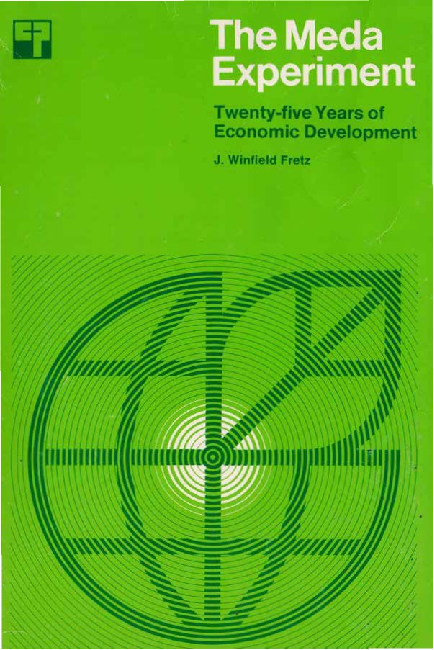 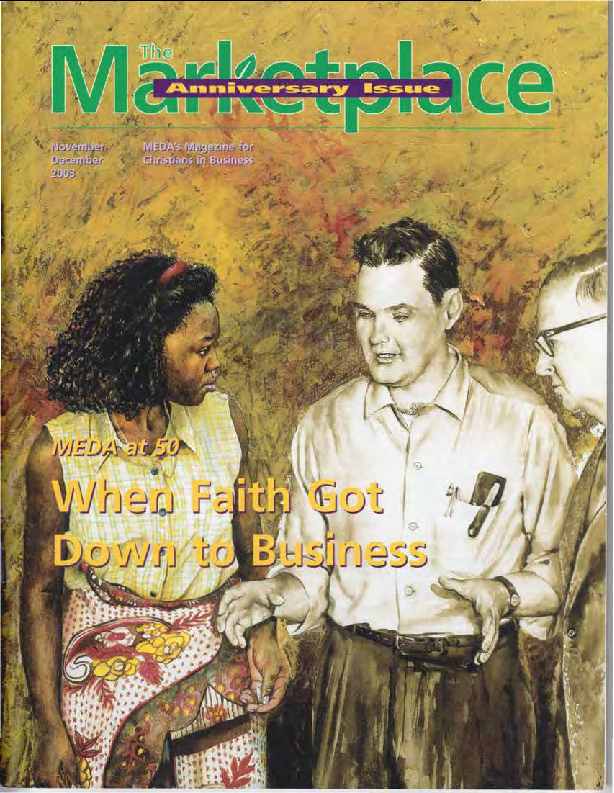